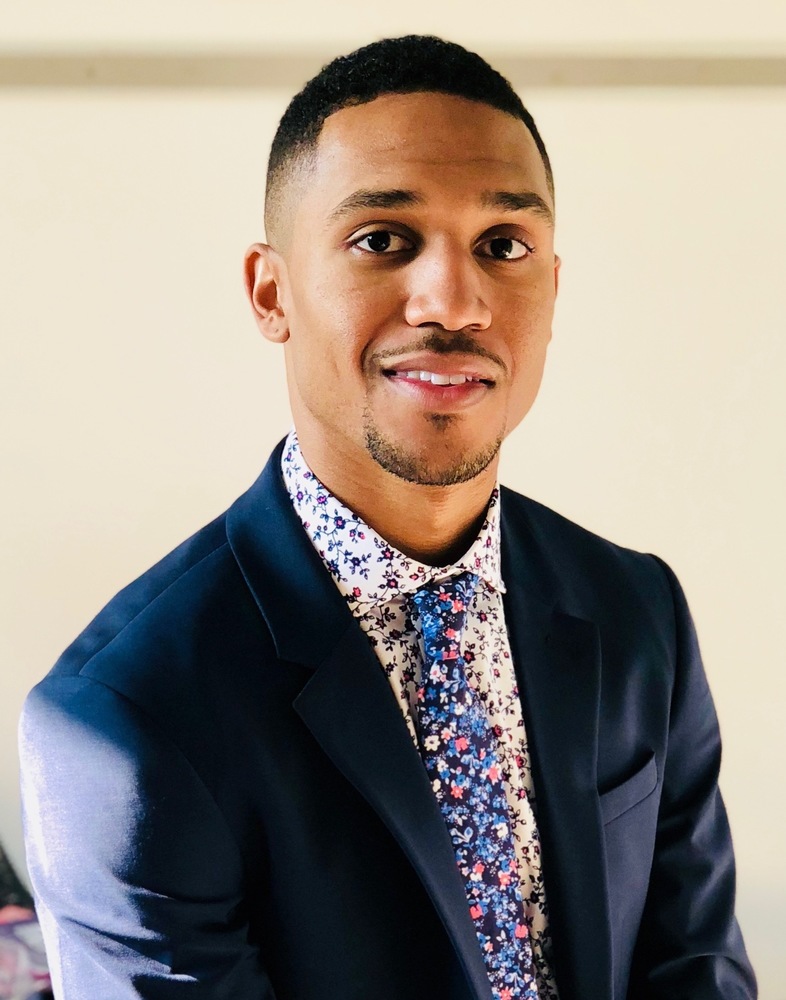 On Wednesday, December 4, 2019, the Watertown Board of Education approved Matthew L. Paylor, II as the next assistant principal of  John Trumbull Primary School (JTPS). Mr. Paylor is currently the assistant principal at Seawell Elementary School in Chapel Hill, NC. “Although I will miss the Seawell Elementary family, I am excited to be a part of the Watertown community and begin this new chapter of my career at John Trumbull Primary School,” said Paylor.

Mr. Paylor is the son of two retired principals who knew early on that he wanted to be an educator. “I was able to see first-hand the positive impact teachers and administrators can have on young people and I wanted to work with our youngest students to develop a strong foundation on which they could build,” said Paylor. He majored in Early Childhood Education at North Carolina Central University and graduated with honors. After college, Matt taught pre-K and kindergarten at Oak Grove Elementary School in Durham, NC. In addition to instilling a love a reading and an overall excitement for learning in his students, he served in various teacher-leadership roles that allowed him to impact students beyond his classroom. After deciding to move to the next level of leadership, Matt continued his studies at the University of North Carolina in Chapel Hill and earned a Master of School Administration. As part of his program, he served as a full-time administrative intern at Eastway Elementary School in Durham, NC.

Mr. Paylor was appointed assistant principal at Seawell Elementary, a high-performing school with 525 pre-K through fifth-grade students, in February, 2018. At Seawell, Paylor works closely with his principal to ensure classroom instruction meets the needs of students with a wide range of academic needs, engages staff in professional learning opportunities, and supports the planning and programming for students with IEPs. “I work hard to maintain the delicate balance between meeting and surpassing academic expectations while remaining committed to focusing on the whole child experience—including emotional and social growth,” said Paylor.

Mr. Paylor was one of 16 applicants for the AP position at John Trumbull. During the interview process, the team was struck by Paylor’s love of learning; his ability to foster positive relationships with students, staff and families; and his understanding of primary school. “Matt’s experience working with primary students as a teacher and an administrator makes him a great fit at John Trumbull. The teachers on the interview committee were inspired by his energy and look forward to working collaboratively with him,” said Laura Meka, JTPS principal. Dr. Rydell Harrison, Superintendent of Schools, briefly worked with Paylor while he was the Assistant Superintendent of Instructional Services for Chapel Hill-Carrboro City Schools (CHCCS). “Mr. Paylor was hired as one of the 21 APs in CHCCS two months before I left to come to Watertown. Although we didn’t work together long, I was impressed by his instructional leadership and witnessed his ability to form strong bonds with the community firsthand. These are skills that will serve him well at John Trumbull,” said Dr. Harrison.

Paylor’s commitment to his community and leadership skills caught the attention of North Carolina’s Spectacular Magazine who named Paylor as The Emerging Leader Man of the Year in 2017. His passion for supporting students’ academic, social and emotional development extends beyond his work in schools. For the past five years, Matt has supervised the Teen Program at the Holton Career and Resource Center in Durham. “Throughout my career, I’ve had many formal and informal experiences that have helped to build my skills as an educator and a leader. I’m so grateful for the Board of Education for giving me the opportunity to share what I’ve learned and to grow under the leadership of Principal Meka and Dr. Harrison,” said Paylor.

“The Board of Education is thrilled to have Mr. Paylor working with Ms. Meka to lead John Trumbull’s passionate team of teachers. He is joining our district at an exciting time and is bringing the knowledge, skills, and drive to continue the great work at JTPS,” said Leslie Crotty, Board Chair. Mr. Paylor will begin at John Trumbull on February 10, 2020 after fulfilling his contractual responsibilities in Chapel Hill.